The popularity of medical cannabis seeds throughout the community has increased over recent years due to increased media exposure and public awareness of medicinal marijuana and its benefits. Although used in medicine since time began it's only recently that cannabis is recognised as a natural remedy that has potential to treat a wide range of ailments as opposed to just a recreational drug however, medical cannabis still remains difficult to access for some but the opportunities to grow your own medicinal strains has become more accessible. What makes the best medicinal marijuana seeds is still up for debate. There has been a lot of research and development into medical seeds over the last few years and in turn we have seen the CBD levels rise in certain varieties of medical cannabis. However, it's not just CBD and THC that have medicinal properties, there are over 480 natural components found in cannabis sativa classified as cannabinoids which are chemicals unique to the cannabis plant which work together with our bodies endocannabinoid system. 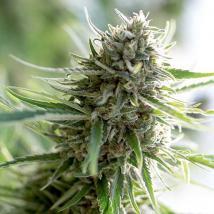 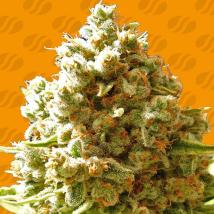 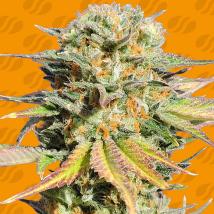 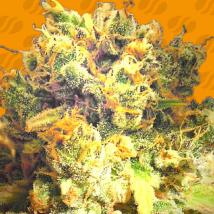 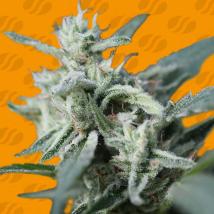 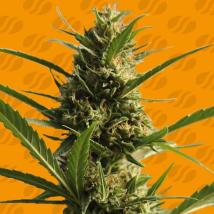 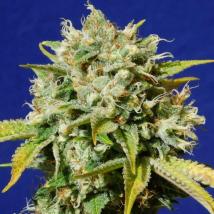 Great Deals On Bulk Orders
Cannabis seeds available in bulk from €49.99
Thats less than 2 euros per seed!
VIEW ALL BULK SEEDS
﻿
DISCLAIMER Cannabis seeds are sold to customers over the age of 18 and are sold for souvenir purposes only. The cultivation of cannabis seeds is illegal in most countries and we advise customers to check the laws in their country before ordering. We guarantee all cannabis seeds for sale on our site are original seeds from the manufacturer. We offer free delivery worldwide depending on order value however please note bulky original breeders packaging may be removed when shipping to USA, Canada, Australia etc.
﻿ Support